Hello! What would you like to study in Spain? 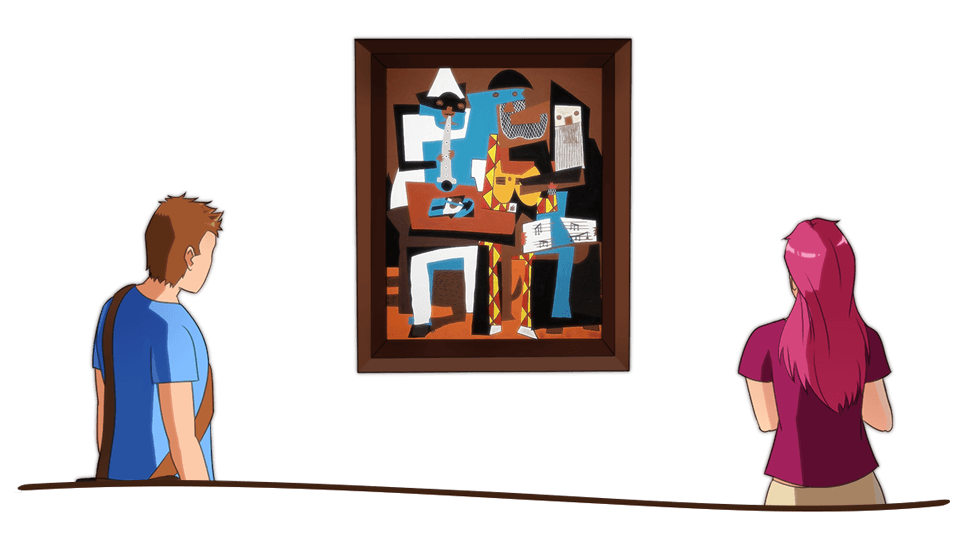 Spain, a country of an extraordinary beauty, is home to some of the most ancient universities in Europe and the cradle to one of the most important languages in the world: Spanish. Member of the European Union since 1986, Spain has become the most popular destination for students within the educational exchange program Erasmus and for summer study abroad programs.

Why Study in Spain 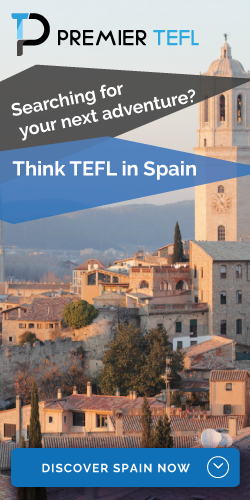 No matter you plan to study in Spain a Bachelor's (in Spanish Grado), Master's (in Spanish Máster) or PhD degree (in Spanish Doctorado), or enroll in a summer study abroad program, you will find programs to suit your personal preferences and academic background. With 49 public higher education institutions and 29 private institutions, Universidades, Spain offers a wide range of programs in all fields of study.

International students are welcome to study in Spain. According to the latest statistics released by the National Ministry of Education), over 51,000 international students chose to study their degree in Spain or almost 25,000 students decided to study their master’s degree in the academic year 2014/15. While more up-to-date figures have not yet been published, the trend shows Spain is a preferred study destination in Europe.

One of the main reasons for students to come study in Spain is its culture. World renowned painters such as Pablo Picasso, Salvador Dalí, Diego Velázquez, or Joaquín Sorolla; Nobel Prize Laureates such as Severo Ochoa, Juan Ramón Jiménez or Santiago Ramón y Cajal; or writers such as Miguel de Cervantes Saavedra, Lope de Vega, Gustavo Adolfo Bécquer, or Miguel de Unamuno, are all Spanish and have greatly contributed to the world’s literature, medicine, arts, technology and social fields.

Another reason for students to study in Spain is the language. Spanish is the second language in the world in terms of native speakers population. It is also one of the most popular choices for many students around the world when studying a foreign language. While most programs in Spain are offered in Spanish, there is an increasing number of programs offered either in English or in bilingual mode, Spanish and English. This represents a great opportunity for you to adjust to your student life in Spain and earn a degree while learning one of the most important languages in the world.

Whether it is its vibrant lifestyle, its international population, or its amazing balance between modernity and history, Spain offers international students like you an experience of a lifetime!

The Education System in Spain

The Spanish education system is divided into 4 main stages:

Both Elementary and Secondary education are compulsory and free for all children in Spain.

The Tertiary Education is provided at Universities and Vocational and Arts Colleges.

Application deadlines to study in Spain at University

At Universities, the academic year runs from September to June of the following year. Although application deadlines may vary depending on the institution, there are usually 3 intakes for studies at Spanish Universities:

Visas and Residence Permits in Spain