Hello! What would you like to study in Germany? 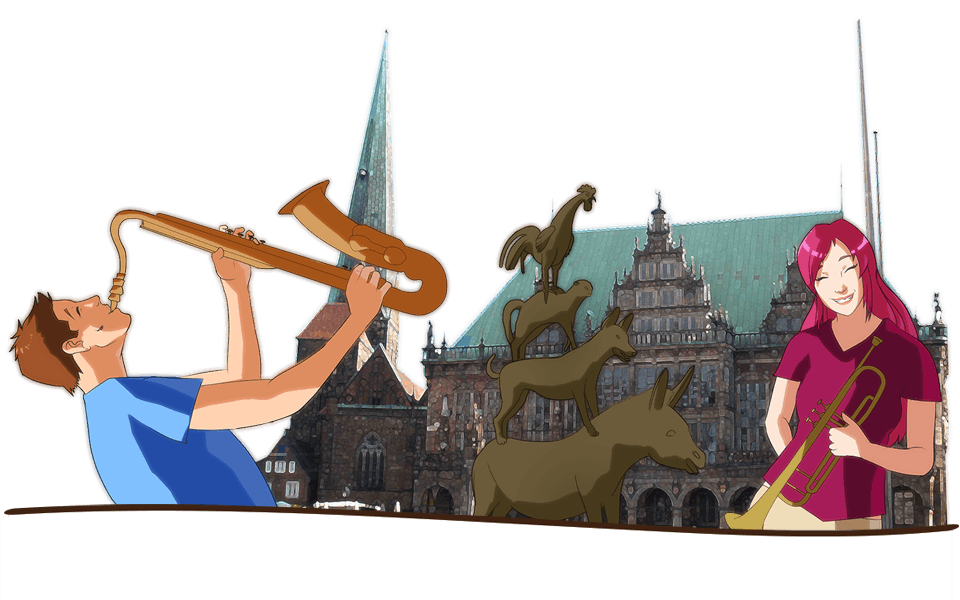 Germany, the largest economy in the European Union and third in the world, is home to some of the most renowned researchers of the history, like Albert Einstein, Max Planck or Alexander von Humboldt, just to mention a few of them. Germany is also a highly popular educational destination among students from other states of the European Union as well as from outside Europe. In 2009, over 250000 international students chose to study in Germany. That's above 10% of all the student population at German higher education institutions!

Here on StudyinEurope.eu we've taken the time to review thousands of study programs offered by state-accredited institutions in Germany so that your studies can be recognized internationally.